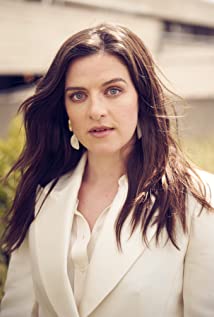 Aisling Loftus is one of the finest actresses from England. She was born on 1st September 1990. Her birthplace is Nottingham, which lies in Nottinghamshire, England. Her parents are of Irish ethnicity. She is younger to the two children born to her parents. She began her acting career at the early age of nine at the Carlton Workshops. She completed her A- Level at the Becket School in Nottingham. She has been active in this industry since 2000. Throughout her career she has been featured in a number of movies and TV shows. Her small role can be seen in This Is England (2006). In 200 when she was only ten years old she made her television debut through her appearance in an episode of Peak Practice (1993). She subsequently appeared in various television series like Casualty (1986), Doctors (2000), The Bill (1984). She has also been featured in the ITV comedy dram The Fattest Man in Britain (2009) with co- stars like Timothy Spall and Bobby Ball. In 2009 she has appeared in critically acclaimed short movie Jade (2009). She has appeared in the role of Gemma Adams a murder victim in the BBC drama series Five Daughters (2010) in 2010. In the same year she can be seen in the lead role of another BBC drama Dive (2010).

Property of the State

Death of a Superhero