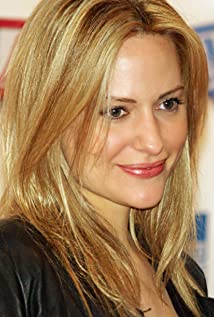 Growing up between Pennsylvania and County Clare, Ireland, Aimee found her love of performance at an early age, and has defied conventional description ever since. Aimee first brought international attention as an athlete. Being the first person in history to compete in the NCAA as an amputee, she sprinted as part of Georgetown University's nationally ranked team against other top Division I track athletes, making her woven carbon-fibre legs world-famous. She is a gold medalist Paralympic athlete and set several World Records (100-meter dash and long jump). A dean's list student on scholarship from the Defense Department, she graduated in 1998 from Georgetown's School of Foreign Service with a double major in History and Diplomacy. Aimee dived into modeling for Alexander McQueen's 1999 London show. Her film debut was as the star of the cult fave, Cremaster 3 (2002), by art world star Matthew Barney.