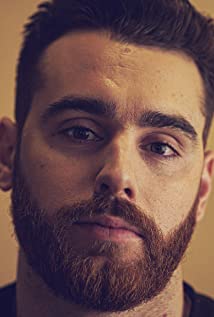 Aidan Shipley was born in Stratford, Ontario where he was quickly immersed into the theatre community which surrounded him. He played the young son in the Stratford Festival's production of Medea, as well as Prince Arthur (the largest Shakespearean children's role) in King John and learned on the job from some of the best stage actors in the country, including Peter Donaldson, Martha Henry, Tom McCamus and Seana McKenna. After spending two years in Ireland training in hip-hop and breakdance, Aidan returned to Canada for high school where he continued both acting and dancing. While in high school, he appeared in a variety of television and film roles including Family Channel's Vacation with Derek and Showcase's Pure Pwnage.Aidan entered Ryerson University's film program to pursue directing. In addition to his full time studies, Aidan continued to land a series of television and film roles highlights of which included working with Cillian Murphy in the film Red Lights, as well as working with Ryan Reynolds in Atom Egoyan's film, Queen of the Night. Aidan has also appeared in television shows such as Rookie Blue, What's up Warthogs and Flashpoint. He is currently in his final year at Ryerson where he continues to pursue both acting and directing.