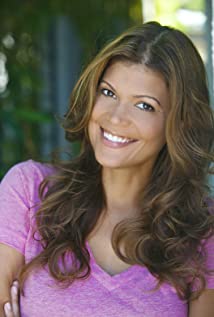 Aida Rodriguez is a writer/performer, comedian and actor. Lauded by Esquire Magazine as "raucously funny," she has become a favorite with fans and critics alike. With her first hour stand-up special set to premiere and her own TV series in development, both at HBOMax, Aida is bound for the comedy stratosphere.In November 2021, Aida's first hour stand-up special Fighting Words premiered on HBOMax. In the special, the comedian takes to the stage to address today's audiences about the social issues of the day, not just because they're ripped from the headlines, but because they are in the pages torn out of her personal life. Additionally, Rodriguez is developing her own half hour comedy series with HBOMax based on her own incredible life story, which. Co-written and Executive Produced by Rodriguez, Chris Case (Showtime's Flatbush Misdemeanors) and Nastaran Dibai (Netflix's Dear White People), the project examines the struggle of a comedian (Rodriguez) who is trying to kick start a career while raising two very different teenagers on her own over multiple time zones. It is an uplifting story of survival and triumph in the face of a darkly funny Miami inner-city upbringing, where she learned skills that allowed her to thrive and endure.