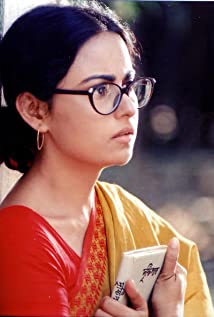 Afsana Karim Mimi aka Afsana Mimi has been the mastermind and core flowing energy of a number of companies. A graduate from the University of Dhaka, she embarked into the arena of performing arts with particular focus on drama. After reaching the apex in her acting career, Mimi decided to go a step higher. She moved into producing and directing different audiovisual productions ranging from television commercials to documentaries to dramas (both one-off and serials) to telefilms. Finally, she moved on to directing feature film. Since her first appearance as an actor in theatre and audio-visual industry in 1990, Afsana Mimi is having a long career of almost 30 years. She has starred over hundreds of TV fictions. She also had a career as a dubbing voice artist in Bangladesh Film Develop Corporation.Mimi started directing in 2000. She directed mega serials adapted from novels like Kachher Manush, Poush Faguner Pala . She has worked as a producer-director of almost above 1500 episodes of fictions and non-fictions altogether for television. Mimi serves as the director of Ichchhetola, a cultural centre for children including teenagers at Uttara in Dhaka.