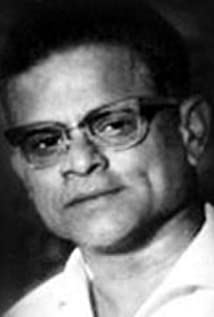 Adurthi Subba Rao (16 December 1912 - 1 October 1975) was an Indian film director, cinematographer, screenwriter, editor and producer known for his works predominantly in Telugu cinema, Bollywood, and Tamil cinema. Rao is widely regarded as the intellectual fountainhead of Indian drama films. He has garnered seven National Film Awards. Rao made his foray into cinema as Associate to Uday Shankar in the 1948 dance film Kalpana, which was showcased in the "Treasures from National Film Archive of India" at the 39th International Film Festival of India