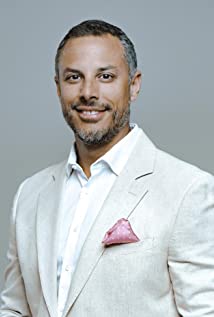 Adrian Politowki is the Co-Founder and previous CEO of Umedia (2004-2019) where he grew the group organically with Nadia Khamlichi from a modest 3 person organization into the $100M+ turnover international production group with 200 staff that it is today. Today Adrian remains as Chairman of Umedia.While with Umedia, Politowski worked as a co-producer/executive producer/producer on over 450 films including such hits as the multi Academy Award winning "The Artist", "Mandy", HBO's "My Brilliant Friend", "Seven Sisters (What Happened to Monday)", "Grace of Monaco", "Yves Saint Laurent", "The Mustang" and "I Kill Giants to name a few. Films have garnered 24 Official Cannes Selection, 11 Oscar Nominations (5 wins) and 62 nominations (and 20 wins) at the French César Awards.Adrian currently splits his time between Los Angeles, Brussels and Stockholm. He holds Masters in Engineering and a Masters in Economics, both from Oxford University and is a member of Producers Guild of America, the European Film Academy and YPO (Young President Organization).

How to Be a Good Wife

A Christmas Gift from Bob