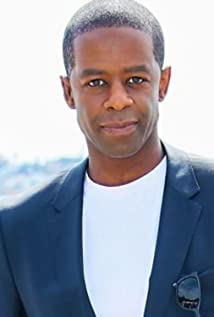 Adrian Lester CBE was born on August 14, 1968 in Birmingham, England. He is a multi award winning actor and director, known for seven seasons of the hit TV show Hustle (2004), The Day After Tomorrow (2004) and Primary Colors (1998) and his extensive classical work in the theatre playing Othello, Henry V, Rosalind and Hamlet to name but a few. He is married to actress and writer Lolita Chakrabarti. They have two children.