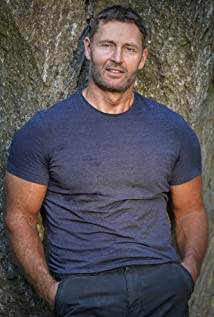 Born in Zimbabwe and, after graduating from Birmingham University, trained at The Birmingham Theatre School. Most widely know as the warrior, Steapa, Commander of Alfred's household guard in the BBC/Netflix TV show, 'The Last Kingdom' and also for the role of Captain Drautos in Kingsglaive:Final Fantasty XVHorse rider and highly experienced in on-screen combat. Plus standing at 6'4 tall and 17 stone often leads to his being cast in physically demanding, imposing screen roles.

Knights of the Damned

In the Name of Ben Hur

The Fall of the Krays