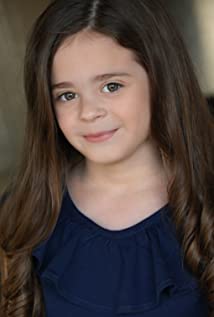 Adelynn Spoon is an actress who is best recognized for her recurring television roles. In 2018, she was cast in the HBO series Watchmen, playing the daughter of Regina King and Yahya Abdul Mateen II. She is was also cast as Freya in the forthcoming television series Tell Me Your Secrets. Adelynn has starred in several commercials, airing on most major networks. She has been dancing since the age of 2, and also enjoys playing the piano, singing, playing soccer, arts and crafts, and spending time with her family.