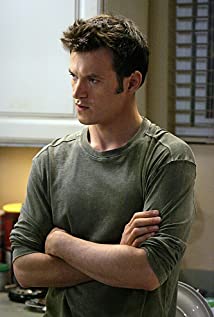 Born in Tenafly, New Jersey, U.S.A. on 20th June1975. Adam Rothenberg was born to Gillian and Kenneth Rothenberg. A graduate of New York's Acting studio he has starred in many off-Broadway shows. These include the lead in Second Stage's revival of Danny and the Deep Blue Sea (2004), as well as his critically acclaimed role in The Women's Project's Birdy (2003). In a 2008 interview with People Magazine, Rothenberg discussed his work before turning to acting as a garbage man and a fact checker for Mademoiselle. The worst was as a security guard: gruesome 12-hour shifts in front of an elevator. In 2006, Rothenberg played the Scottish storyteller "Chimney Bosch" in the MCC Theater's The Wooden Breeks, directed by Trip Cullman.

The Dish & the Spoon