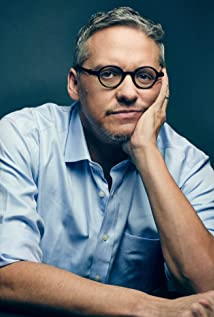 Adam McKay (born April 17, 1968) is an American screenwriter, director, comedian, and actor. McKay has a comedy partnership with Will Ferrell, with whom he co-wrote the films Anchorman, Talladega Nights, and The Other Guys. Ferrell and McKay also founded their comedy website Funny or Die through their production company Gary Sanchez Productions. He has been married to Shira Piven since 1999. They have two children.

Q: Into the Storm