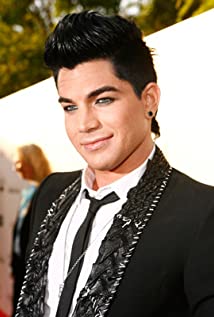 After blowing everyone away on the eighth season of American Idol, Adam Lambert went on to release his debut album 'For Your Entertainment' which included the international hit 'Whatya Want From Me' and earned him a Grammy Award nomination. Adam followed this success with his second album 'Trespassing' which became the first album to reach the number one spot in the US and Canada by an openly gay artist. His highly anticipated third album 'The Original High' was his first for Warner Bros Records which was executive produced by Max Martin and Shellback and included the smash hit 'Ghost Town'.Adam joined the cast of Glee for a six episode story in 2013 and performed the role of Eddie in Fox's The Rocky Horror Picture Show. He went on to judge on The X Factor Australia where his artist, Isaiah, won the show. Adam has been touring as the lead singer of Queen (Queen + Adam Lambert) since 2012, including two huge world arena tours which sold out in minutes and gained critical acclaim. 2018 saw Adam continuing to tour the arenas of the world with Queen, alongside recording his fourth album coming soon. He also explored the world of film and TV including a cameo in film 'Bohemian Rhapsody' as well as voicing character 'Emperor Maximus' in upcoming animated-live action hybrid movie 'Playmobil: The Movie'.