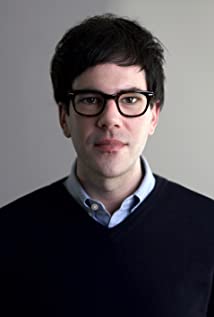 Caroline and Jackie, Adam Christian Clark's critically-acclaimed first feature film, premiered at the Tribeca Film Festival before receiving a US theatrical release.Clark's second feature film, Newly Single was supported by the Sundance Institute Feature Film Program, and was honored by being only the third American movie to ever be invited into the main competition of the Tallinn Black Nights Film Festival (PÖFF). Newly Single marks Clark's first time acting in a feature film.Clark's directing career began in unscripted television. While still a student at University of Southern California School of Cinematic Arts, he was hired to direct the hit CBS television show Big Brother. Before focusing on narrative filmmaking, Clark also worked in commercials and music videos, was a roster director at A Band Apart, and a show runner in both the US and China.Originally from Seattle, Clark lives and works in downtown Los Angeles.