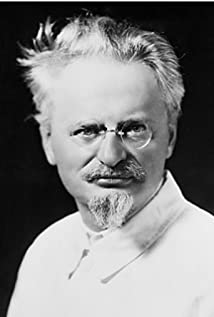 Adam Bernstein began his career as an animator, and at age 26 produced the first original programming for the Nickelodeon Network. He went on to direct over seventy music videos, including "Love Shack" for the B-52's, "Hey Ladies" for the Beastie Boys and "Baby's Got Back" for Sir Mix a Lot. In addition to the pilots for "Fargo" "30 Rock" "Scrubs" "Alpha House" and "Strangers with Candy," Adam has directed multiple episodes of "Oz" and "Breaking Bad." He is the recipient of a Golden Globe (Fargo) an Emmy Award (30 Rock), an MTV Award (Love Shack), a Peabody Award (Homicide - Life on the Street), and a Good Citizenship Medal from the Daughters of the American Revolution (1973). He lives in New York City with his wife, the actress Jessica Hecht.