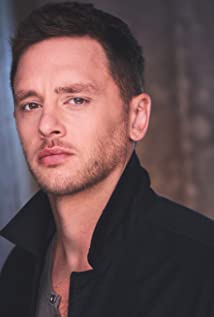 Adam was born and raised in the small community of Aplington, Iowa. Being raised in a musical family led Adam to ending his collegiate football career early to which he began touring the country as a drummer in a metal band. After getting his Bachelors degree in Teaching (Industrial Trades), he left the 'skilled trades world' he grew to love and began chasing his love of acting. After only a few years, he has already shared the screen with many of his favorite stars and continues to grow his career in every aspect of film making.