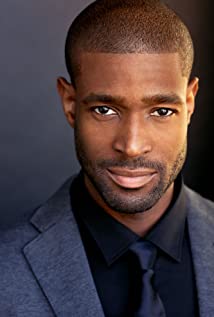 An African-American actor with Ghanian roots Acquah hails from two cities born in Reston,VA and raised in Miami,FL Acquah calls both states home. Graduating out of Miami's mega magnet high school Coral Reef, Acquah received his high school diploma from the Visual and Performance Arts department in theater. From there it was back to Virginia to study at Shenandoah University where he graduated from the conservatory with a Bachelors of Arts in Theater. Immediately following graduation he was accepted into The Johnny Carson school of Theater and Film at The University of Nebraska-Lincoln where he received a Masters of Fine Arts in acting. It was off to Los Angeles after grad school where he now calls home and has been living and working ever since. Forever a student of comedy, he completed Second City Hollywood's Conservatory program for improv and all levels of improv at sketch writing at Upright Citizens Brigade Los Angeles. Some of his credits include the world premier musical Miley Montana on the main stage Second City at Hollywood, to playing Achilles in Iphigenia in Aulis at The Getty Villa. He can be found hitting the comedy scene of Los Angeles performing at Second City Hollywood and other comedy stages.

You Should Meet My Son!