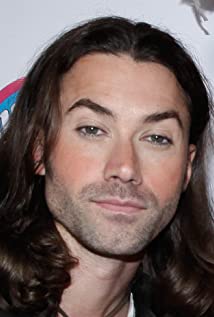 Ace Young is from Colorado and is an American Idol Season 5 finalist. He has just released his new single, "I Wanna Fall In Love Again", which he wrote and produced along with dear friend and Top Swedish Producer, Harry Sommerdahl, that is digitally distributed through Jimmy Buffett's Mailboat Records. He is a Grammy Nominated Songwriter and also holds multiple theatre credits including "Grease" & "Hair" on Broadway.