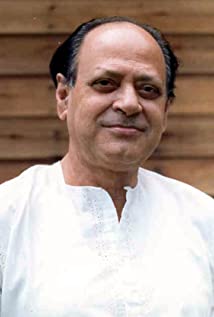 Indian actor who turned later in life to primarily spiritual roles, in Hindi and Bengali films. He made his debut onscreen in Nauk Dubi in 1947 and worked for many years with top Indian directors. In the 1970s, his life took a spiritual turn and he became a follower of Dadaji, the Indian activist and philosopher. He wrote a 1989 book about his experiences, Destiny with Dadaji. In later years, he played numerous deities in religious and mystical films. He played the god Lord Vishnu in many films. He died in 1993.