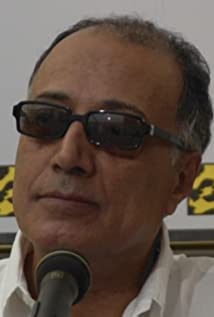 Abbas Kiarostami was born in Tehran, Iran, in 1940. He graduated from university with a degree in fine arts before starting work as a graphic designer. He then joined the Center for Intellectual Development of Children and Young Adults, where he started a film section, and this started his career as a filmmaker at the age of 30. Since then he has made many movies and has become one of the most important figures in contemporary Iranian film. He is also a major figure in the arts world, and has had numerous gallery exhibitions of his photography, short films and poetry. He is an iconic figure for what he has done, and he has achieved it all by believing in the arts and the creativity of his mind.