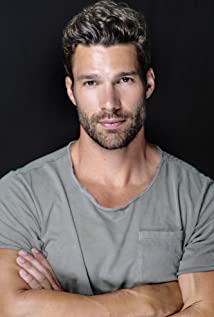 Aaron O'Connell's Biography (2021)Aaron John O'Connell was born April 8th, 1986 in Dayton, Ohio. In 2013, Aaron was casted in the first television drama ever created by Tyler Perry, The Haves and The Have Nots (2013-2020). Due to the growing popularity of OWN's first scripted drama series, Aaron garnered much attention as his role of "Wyatt Cryer", and since then he has starred along side Jean-Claude Van Damme as CIA Operative in Black Water (2018), Runnin' from My Roots (2018), along with recent guest starring roles in "NCIS," and "Lethal Weapon", and is anticipated in his lead role on "Game of Love" alongside Brenda Song (2021).In 2013, he earned his private pilot's license, and later became an instrument-rated pilot in 2014. When Aaron gets a break from the entertainment business, he loves to fly for the charity "Pilots 'N Paws," ferrying dogs from kill shelters to their new families.

Runnin' from My Roots