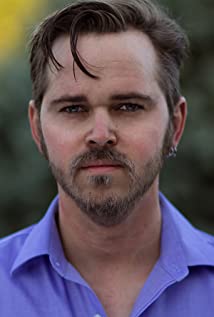 Aaron Angus was born in Suffolk Virginia and grew up in three major cities in Brazil. Because of the language barrier Aaron ended up spending a lot of time watching movies. An appreciation for film would begin, leading to studying acting in school. Due to school only offering a degree in theater at the time he would purse a degree in illustration. It was at this time that Virginia would begin picking up as a filming location and acting would now be possible. Aaron Angus has worked in such projects as John Adams, VCU Cinema's the Persistsnce of Everything, Lincoln, the American Experience: Abolitionists, AMC's Turn. He is currently still working on AMC's new show Turn. It was also at the beginning of this project that Aaron got his first speaking role in an indie movie taking place during the 70s, called Finding Alyce. Basing his performance on Brad Pitt in True Romance, Rory Cochrane in Dazed and Confused and Mitch Hedberg.