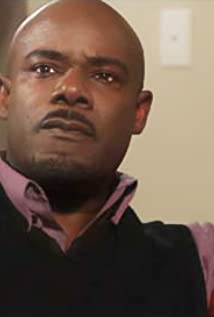 The quintessential renaissance creative this son of Cabo Verde, a'Ali DeSousa graces both sides of the lens with authenticity, poignant and impacting storytelling. An up and coming independent filmmaker he is willing to provocatively ask us to look at our stories as humans in a way we are unaccustomed.Beginning his stage and film experience in his teens it is clear that the stream of consciousness that flows through him is undeniably an earnest and clarion call to humanity for compassion and understanding. A proud son of Cabo Verde whose families immigrated to the USA, a'Ali grew up on the South Shores of Massachusetts & Cape Cod.a'Ali''s his father was from Cabo Verde and his mother from St. Kitts in the Caribbean.Each of his grandparents are of different cultures and ethnicity. Those close to a'Ali and long time friends say perhaps that contributes greatly to his empathetic view of humanity. Also a published author and songwriter, perhaps his most unknown work is his poetry and prose, reminiscent of Gibran, Rumi and Hafiz.

The Heart of Amilcar Cabral

The Immaculate Conception of Little Dizzle