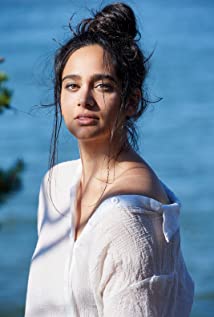 Aadila is an actor from Calgary, Alberta. She has been performing since she was in diapers - whether it be putting shows on for her grandparents or using the stair rail as a mic and pretending she was one of the Spice Girls. Aadila grew up playing sports and played on the St. Michael's College Men's Rugby Team at the University of Toronto (Toronto, Ontario). Aadila received an AMPIA (Alberta Media Production Industries Association) Nomination (2014) for 'Best Performance by an Actress' for her role in 'Double Booked'.